“...nevertheless not My will, but Thine be done.”

Before Jesus began His ministry, He rose up a great while before day, went out and found a solitary place, and prayed (Mark 1:35-39).

There were other times that Jesus withdrew from the multitudes and found a solitary place to pray (Luke 4:42-44 and 5:16).

The day before Jesus chose the twelve apostles, we are told, once again, that Jesus went out into the mountain to pray. He continued all night in prayer to God. Finally, at daybreak, He called His disciples together, and from them, He chose twelve men and named them apostles (Luke 6:12-16).

Choosing the twelve apostles must have been a huge concern for Jesus, knowing that these imperfect and unpredictable sinners would need to carry on the work in less than three years. Even more interesting is the fact that after seeking and crying out to the Father all night - probably asking for wisdom and courage to choose the right men - one of them turns out to be a traitor, an unbeliever, and a devil. 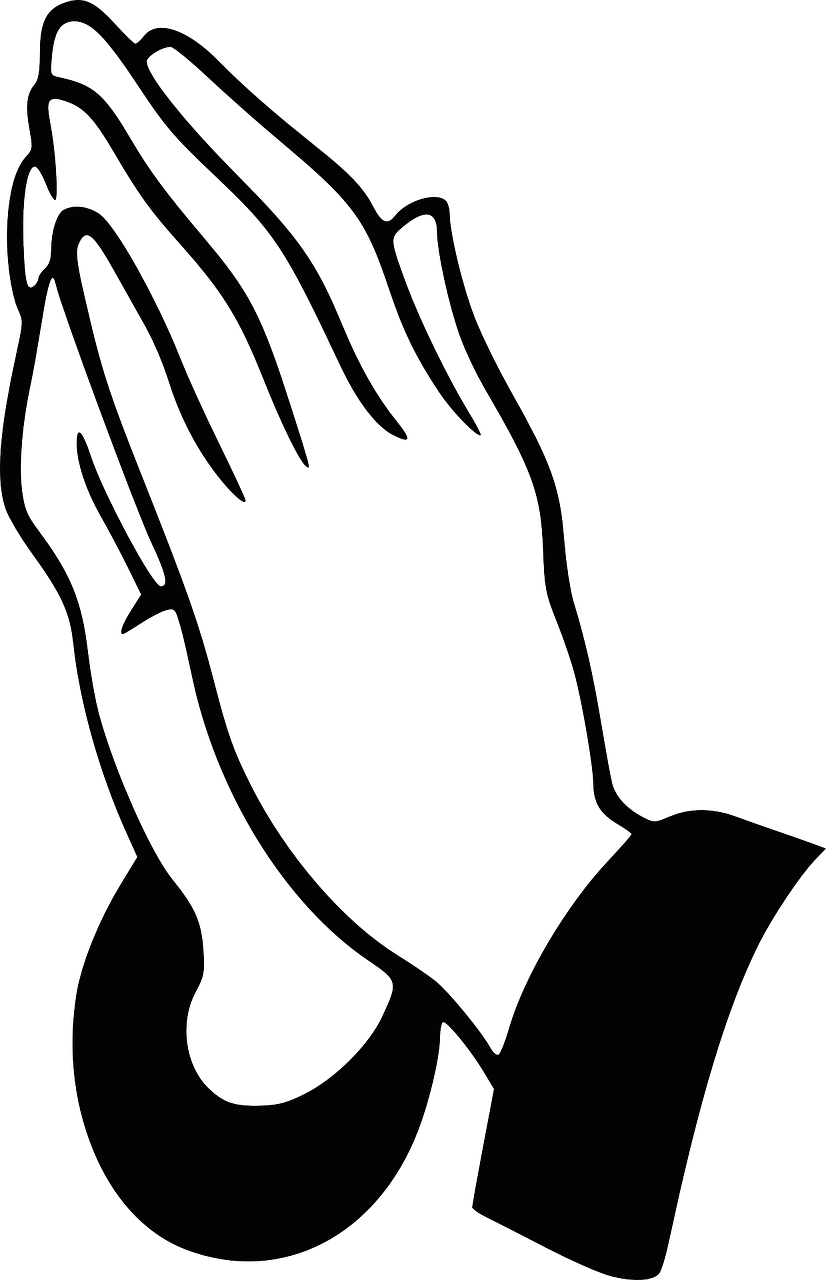 John tells us that Jesus knew from the beginning “who they were that believed not and who should betray Him” (John 6:64). I can't help but sit back and desire to learn from this.

After these questions, and no answers, I have come to the conclusion that it is okay. I don't need to know all of the details. God is in charge, and He knows what He's doing. Amen and Amen!