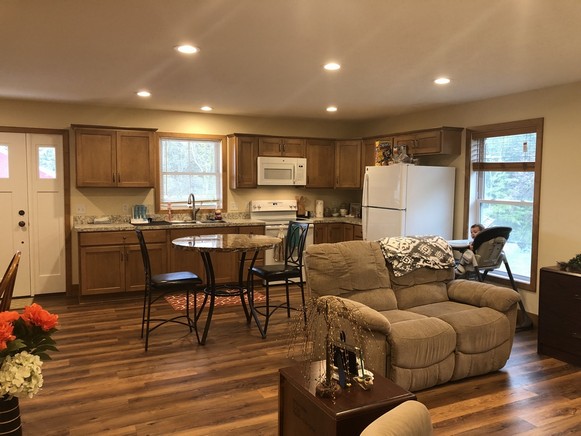 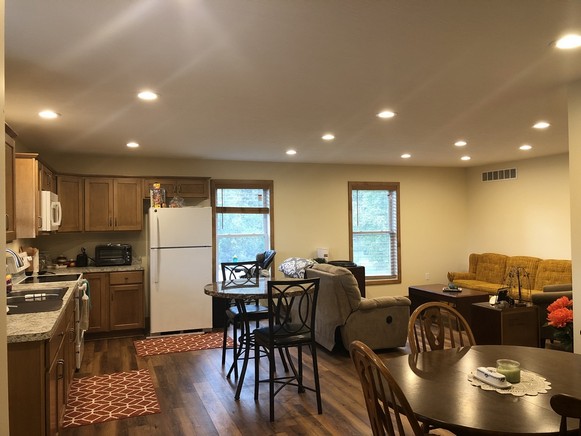 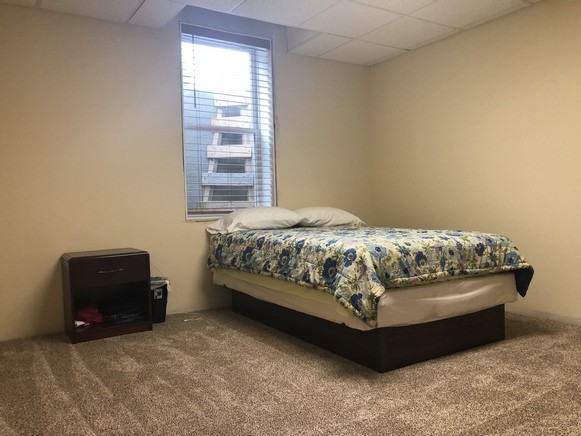 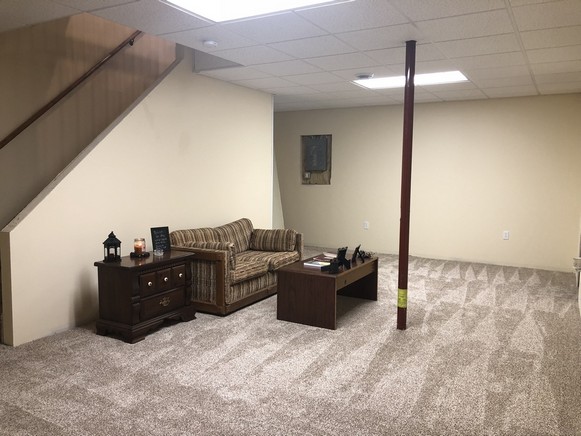 We have been called as a ministry to provide a Homestead for the young, vulnerable women that leave the Amish culture. We want to give them a place they can land, feel safe, and get the help they need to succeed on their own.

The ministry provides basic Life Skills such as: 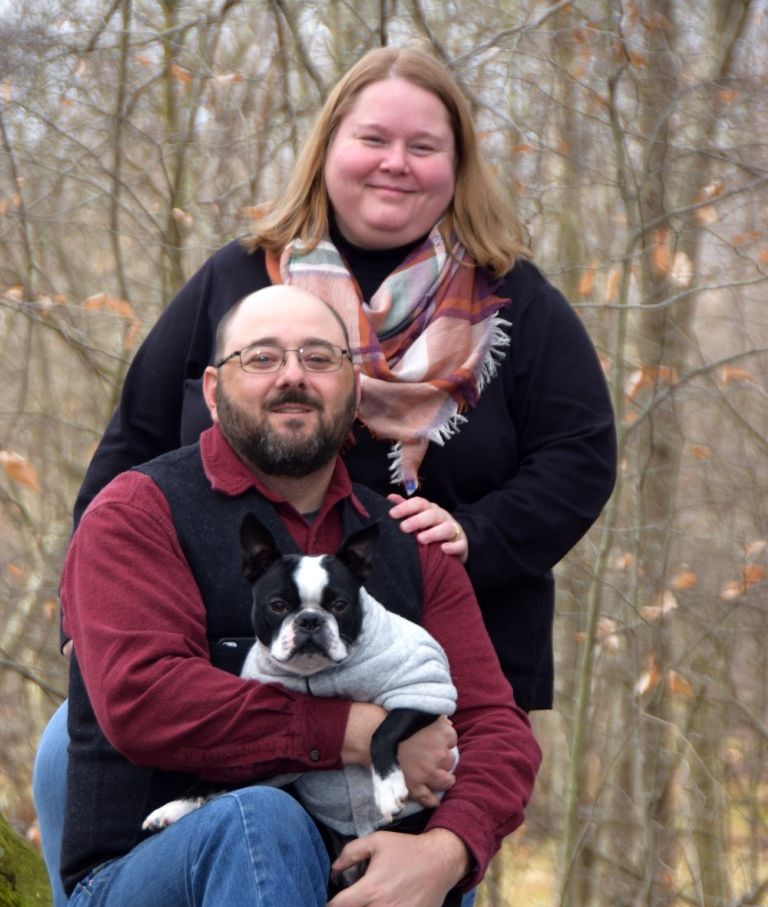 Around 2010, Mike Campbell contacted MAP, asking if we could help him share the gospel with his Amish customers. From there, the relationship between MAP and the Campbells grew. It never once dawned on either side that God was preparing Mike and his wife Kelly for New Beginnings. When it did come together, it just fell into place. We all had peace about it.

In 2021, Mike and Kelly made the move from Central Pennsylvania to North Central Ohio. They settled into New beginnings and began leading the residents through a daily devotional, assigning them Christian books to read, teaching them life skills (such as scheduling, budgeting, dangers of the internet), along with helping their spiritual formation by teaching them how to study scripture, how to meditate on God’s word, and how to place their dependence upon God moment by moment.

We are excited to see how God works through Mike and Kelly as House Parents at New Beginnings!

To read more of Mike and Kelly's testimonies, click here.

We would like to invite you to come alongside and help us and the women who come to New Beginnings. You can do so by giving a one time gift or a monthly reoccurring gift.

Below are some common and immediate needs a person has when they first come to New Beginnings Homestead:

If you would like to support the girls in our New Beginning's Homestead, please click on the link below to be redirected to our online giving form: 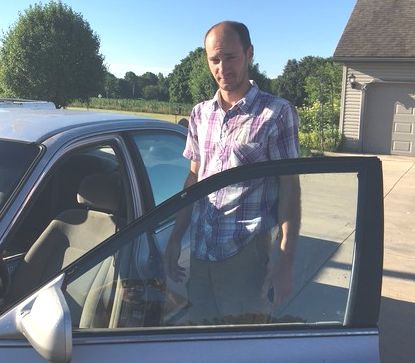 Aaron Schwartzentruber: I left the Amish a few years ago, but then I fell on hard times.  I lost my job, my apartment and had no money.  I was homeless for several weeks.  In early 2016, Joe and Esther took me in to their home. With a hand from MAP, I am now working a full-time job and living in my own apartment.

On September 4, I surrendered my life to Jesus Christ and have been faithfully attending Bible studies and church ever since. 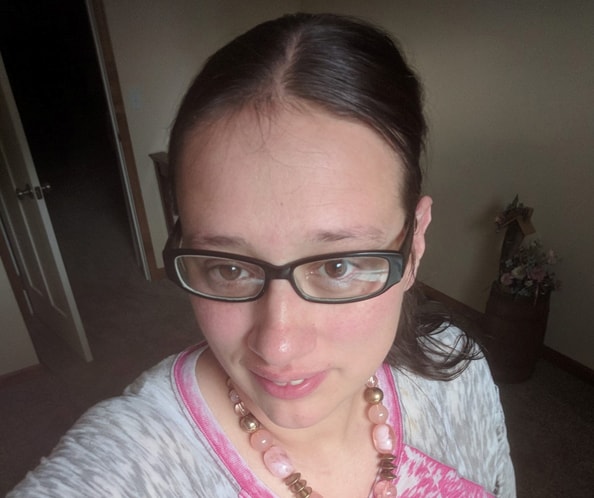 Elsie Miller: I started a new life in the English world here at Mission to Amish People. I was blessed with many good friends and people who are like Family including my mentor, Velda.

I gave my life to Christ.  I have met a lot of goals, paid off a lot of debt, and straightened out my mental health. I got reconnected with my family and started dating after two years of being single.

I’m well on my way to a position for Leadership in my job, and I feel ready to go on my own pretty much.

John Shetler: I left the Amish a few years ago, and moved in with Joe and Esther until I could get on my feet.  They had also taken my two sisters in when they left the Amish.  My older sister and MAP helped me get my US Citizenship, birth record, and other necessary identification records. Along the way, I made some choices that got me in trouble with the law.  Today, I’m back in Joe and Esther’s home.  Every week, I have a Bible study with Joe.  I plan on getting baptized soon. 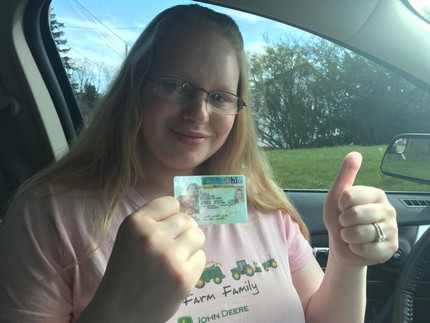 Katie Lee: My husband and I were dropped off at Joe and Esther’s place on Christmas Day, 2014.  Except for the clothes on our back, we had nothing.  We were homeless.  We moved in with Joe and Esther while MAP helped us get birth records, social security numbers, a car and job.  It took over a year to get a birth record made out in my name, but in 2016, that became a reality.  Today, we have a little boy named Michael, jobs and a place to live.  In January of 2015, my husband and I both cried out to Jesus and He saved us.

Eli and Caroline Schrock:  Caroline was born in Canada.  Like so many others, my family moved to the United States without changing citizenship.  When Eli and Caroline left the Amish, they suddenly needed a birth certificate and driver’s license to get a job.  It’s been two years, they’ve spent thousands of dollars, but still no US Citizenship.  MAP is in the process of helping. 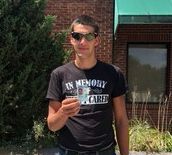 Mahlon Burkholder: I left in the middle of the night from Ulysses, PA.  I got dropped off at Joe and Esther’s house and lived there for about six months.  MAP helped me get my social security number, driver’s license, a job and open up a bank account in my name.

On July 10, I got saved after going through a Bible study with Joe.  I have no doubt in my mind that I now belong to the Lord.  Last month, I moved back to Ulysses, PA to be closer to my family. 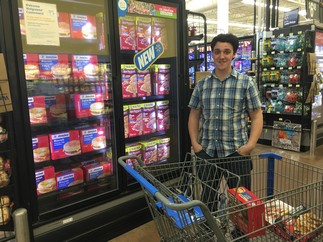 Sam Miller: My family and I left the Amish together when dad went to prison.  MAP helped us through most of the process.  Earlier in 2016, I fell off a roof and was in a coma for several weeks.

When I got out of the hospital, Joe and Esther let me move into their home.  They provided counseling and taxi service.  In the picture, it shows me shopping for groceries. 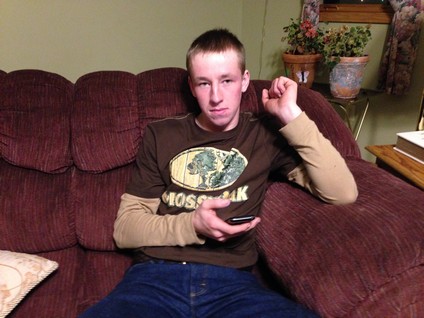 Steven Yoder: I left my Amish home in Michigan and moved in with Joe and Esther for almost nine months.  They not only provided a home for me, but helped me get a job, driver’s license and my first vehicle.  While I was living with the Keims, I enjoyed the freedom of living in the English world; however, in the fall of 2016, I moved back with my family and re-joined the Amish.