The wisest man that ever lived, wrote: "Where no counsel is, the people fall: but in the multitude of counselors there is safety." Proverbs 11:14

Our board members are a group of godly men and women that meet every other month, and more often if needed. They men and women have clear salvation testimonies and are involved in various leadership roles at their home churches. 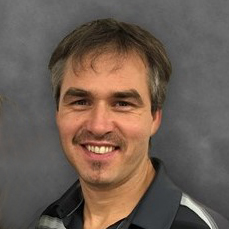 William is the brother of Joe Keim, and he and his wife have always played an active role in the ministry. William currently owns and operates two businesses: Keim Construction and First Class Roofing.

William has been involved with Mission to Amish People since its founding. In the past, he and his wife have housed ex-Amish, helped plan and lead various ministry events, attended prayer meetings, and more. We are very thankful for the part that they play in the ministry! 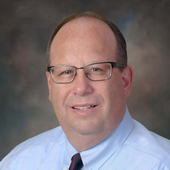 Jeff got involved with Mission to Amish People after his father, Joe Keim’s insurance agent for many years, told him about it. When his Dad retired, Jeff took over and started a friendship with Joe. After a few years, he was invited to join the MAP board and says he is thrilled to be part of MAP ministry.

Jeff is a co-owner of American Church Group Ohio representing Brotherhood Mutual Insurance that insures ministries and churches in Ohio. 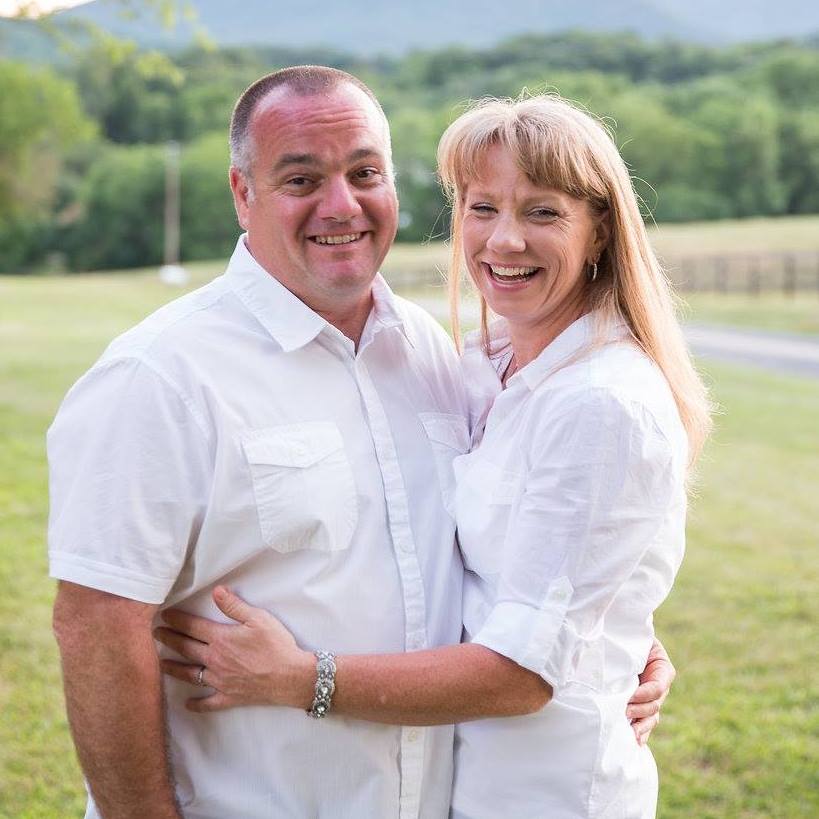 Brent's parents have been involved with MAP for years, and this is how they met Joe and Esther Keim. Learning about the ministry and observing the "fruit" of the ministry, they wanted to get involved and support MAP ministry that was advancing the Kingdom of God.

Brent is the owner of Enhanced Homes Painting and Chris is an RN at Shiloh Medical Services and Clinic Nurse Manager at Ashland Pregnancy Care Center.

They love to get involved and support ministries that advance the Kingdom of God. They love what MAP is doing and pray for the Lord to continue to give direction and favor to the ministry. 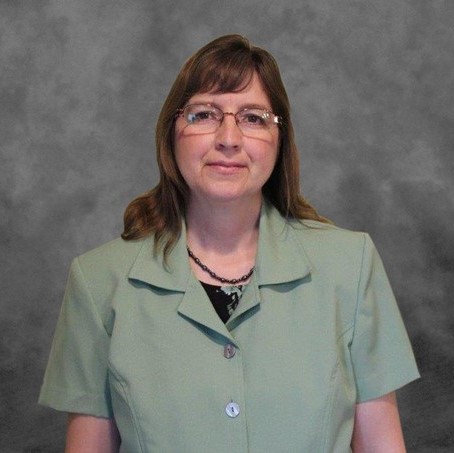 Esther is wife and helpmeet to Joe Keim and mother of two wonderful children. She currently works a full-time job at a local business.

As part of the MAP Ministry, she provides a home to former Amish and helps them find jobs, provides transportation to and from work, teaches them how to drive, offers emotional support and helps in a variety of other areas of need. She does weekly Bible studies and prayer meetings in her home and also travels with Joe on weekends to do church presentations and participate in other ministry opportunities like MAP board meetings, mentoring conferences, retreats, ladies gatherings, GED celebrations, weddings, etc.

She is very happy to be able to be a part of the ministry and support her husband as they serve in ministry together. 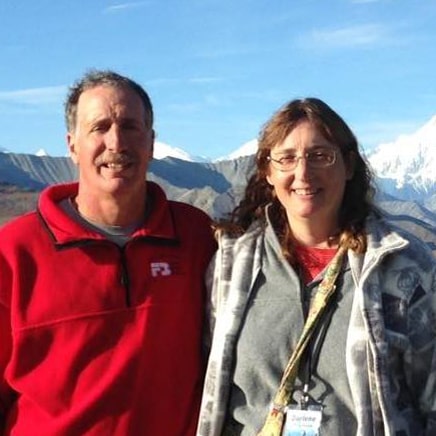 Jerry and Darlene have been active members of Grace Brethren Church of Homerville for many years. They have supported MAP for years, and Darlene has also volunteered at MAP.  They feel MAP is a very worthy ministry, getting the truth out to a seemingly religious group of people but of whom many are missing the mark by believing in man-made rules and works instead of the work of the cross.

Jerry and Darlene have two grown married children that both live close by. In 2013, they sold their milking herd and now crop farm with the help of their children and their spouses. They have two grandchildren who keep them young.  In the last eight years, they have enjoyed traveling, including a trip to Israel in 2019. 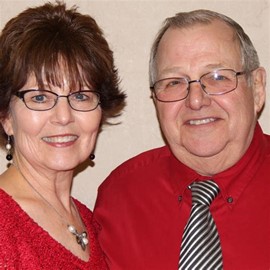 Sam and Ann attend Bethel Baptist Church, the sending church for Mission to Amish People. Since the Ministry began in 2000, they have supported and stood behind it faithfully.

Sam and Ann are currently retired, but Sam gives his time to serve as the chairman of the church board as well as chairman of Beyond Measure Market at MAP. Together, they have two daughters and a son as well as a group of wonderful grandchildren that they love very much. They also enjoy traveling often as a couple.

Sam and Ann have always had a heart for the Lord, and we are blessed to have them as part of our ministry's board! 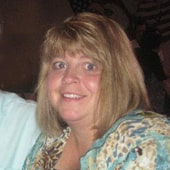 Mary has a heart for missionaries and her goal is to support their lifework. She became interested in Mission to Amish People when another board member invited her to join the board.

She founded JEMM Property Management & Realty company in 2016 after many years of property management in the Ashland area.

Mary and her husband Jeff have three sons. One son attends Wooster ATI, another attends Hocking College, and the youngest attends Ashland Christian School.  Mary and her family enjoy camping, traveling and vacationing at the beach. 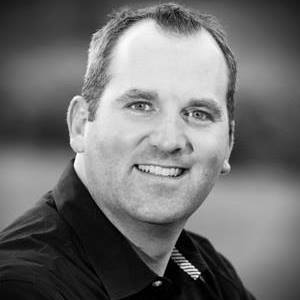 Mr. McCammon is the President and CEO of College Planning Alliance.  His passion for College Planning was inspired by many of his clients and his own personal situation with the over whelming amount of debt that many students and families take on to achieve a college degree.

Mr. McCammon resides in Ontario, Ohio with his wife Megan and their twin boys Jacob and Conner.  In his spare time, he likes to golf, teach Sunday school, and mentor for Wednesday night youth group. 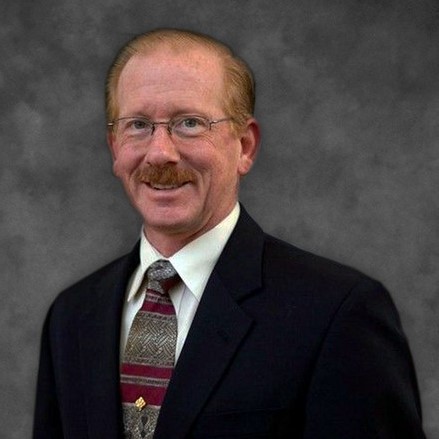 John Bouquet has been Joe and Esther's pastor since the day they left the Amish in 1987. For many years, John prayed for Joe and felt that God may one day call him into the ministry. When Joe felt called to go into full time ministry, John mentored him and has remained very influential in making the MAP Ministry what it is today.

He and his wife, Sherry, have three sons and one daughter.

Pastor John has been with the MAP Ministry since its beginning in 2000 and is very happy for the part that he has been blessed to play in the ministry.

John Bouquet
Board Member since 2000