Sixty-eight times, the Word of God refers to his children as saints. Six of Paul’s letters to the church are addressed to saints.

What is a saint?

Some people use the word “saint” to refer to another as exceptionally good – someone who puts up with a lot and handles his or her situation better than most.  Roman Catholics, on the other hand, believe one becomes a saint after he or she passes away – they also believe in praying to saints in heaven.

God describes “the saint” as one who is still alive on earth.  Three examples:

[God] “gave…apostles… proph-ets... evangelists… pastors and teachers; for the perfecting of the saints…” (Ephesians 4:11-12).

Following are a few more descriptions of saints: 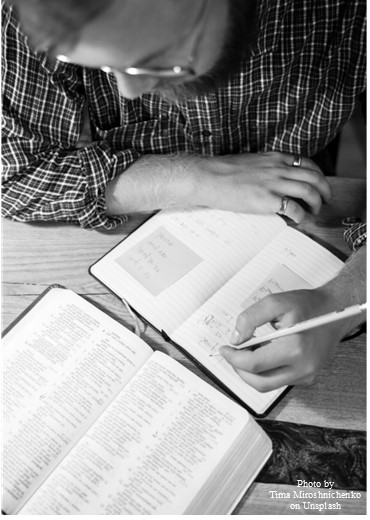 “And the graves were opened; and many bodies of the saints which slept arose, and came out of the graves after His resurrect-ion...” (Matthew 37:53-53).

The Holy Spirit makes “interces-sion for the saints” (Romans 8:27).

The Antichrist will “make war with the saints” (Revelation 13:7).

The saints will inherit an everlasting Kingdom and judge the world (1 Corinthians 6:1-2).

So, despite what one believes the definition of a “saint” to be ... one thing is for sure ...

in the sight of the LORD

is the death of His Saints.