Our world of people could, in some sense, be divided into two groups: leaders and followers. Leaders cannot lead without a following and followers cannot follow without a leader. It takes both.

While there are tens of thousands of books, videos, and seminars available to mankind showing us how to lead and how to become better leaders, the vast majority of people continue to live and die following others. Too often, they do so blindly.

The masses, of which I speak, live all around us, sit next to us in church, finish college with degrees, and have families. They are everyday people, but they are followers. Leading is not their thing.

Followers do not like to muddy the waters. Somehow, they hope that all things will miraculously come together without much effort on their part.

Here are some facts for you to consider:

The very best gift that you can give to your children is to stand up and be a strong, godly, relentless, great leader!  Do it for the sake of your family!  Do it for yourself!  Do it for Jesus Christ, our dear Lord, who bled and died for our sins! This world desperately needs leaders.

Let us consider some of our relentless leaders of the past and how they shaped the future for us...those who would be born after them.  Even today, thousands of years later, their determination, zeal, and focus impact our lives from day to day.

Noah Leaders do what is right even if they are all alone!

In Genesis 6, we are told that the entire world population was going in the wrong direction.  Did that stop Noah from doing the right thing?  Not a chance!

In Genesis 12, Abraham was asked to leave his comfort zone and trust God to lead him to an unknown land.  At this point, Abraham was 75 years old.  As most know, it is hard for older people to uproot and move, and even more so when they don’t know where they are going.  But here’s the thing; great leaders are risk takers, and they embrace uncertainty! Why? Because they know the truth.

Joseph Leaders endure, regardless of the circumstances!

Starting in Genesis 37, we are told that Joseph was sold into slavery by his own brother. His employer’s wife had him cast into prison. But in the end, Joseph became the leader of all Egypt–second only to Pharaoh himself. I believe it is fair to say that Joseph set his eyes on the prize; he refused to let any person or circumstance distract him, even during times when most would have given up.

Moses Leaders look out for their people!

After 400 years of slavery, Moses walked up to the pharaoh and demanded that he let his people go - not once, but ten times!  The Red Sea did not hold him back. Walking in circles for 40 years did not hold Moses back. He did whatever he had to do to lead, and lead well.

In Joshua 24, Joshua assembled the people and told them what he and his family would do. Joshua tells them in verse 15: “And if it seem evil unto you to serve the LORD, choose you this day whom ye will serve; whether the gods which your fathers served that were on the other side of the flood, or the gods of the Amorites, in whose land ye dwell: but as for me and my house, we will serve the LORD.”  Great leaders do not have to threaten their people, but rather inspire them by their own example.

David Leaders are not afraid!

Short, young, and red-headed would best describe David in 1 Samuel, chapter 17.  But even more than that, David was not afraid to tackle lions and giants.  In verse 45, we are told, “Then said David to the Philistine, ‘Thou comest to me with a sword, and with a spear, and with a shield: but I come to thee in the name of the LORD of hosts, the God of the armies of Israel, whom thou hast defied.’”  What happens next is absolutely bazaar!  David puts a stone in his sling, whirls it at Goliath, and the armored giant falls to the earth. Leaders lead without fear, because they know their power comes from God.

Isaiah Leaders rise to the occasion!

Isaiah did not wait around for God to call him to take charge. Instead, he said to God, “Here am I, send me!”  This only happens when people get up out of their chair and submit to the need at hand.  They are always ready to make it happen at a moment’s notice!

Daniel Leaders are more concerned about where things are headed than they are about the circumstances!

In Daniel chapter 6, we read how others allowed jealousy to get in the way of making wise decisions. These evil men set a trap and tried to get Daniel killed.  Daniel refused to cave in, even when it meant he would be cast into the lion’s den. Like Joseph, he kept his eyes on God and His righteousness. Great leaders follow Daniel’s example and remain steadfast in their convictions, regardless of what happens.

John the Baptist Leaders are not afraid to call out evil when they see it!

In Matthew chapter 3, John is preaching  about Jesus and baptizing disciples.  When the religious quacks show up to put him in his place, he calls them a generation of vipers. Real leaders are transparent. They are brutally honest and tell it like it is.

Jesus, in John 13, shows us how to be a real leader by stooping down and washing the dirty feet of his apostles. When He finishes washing all their feet, He says in verses 13-15, “Ye call me Master and Lord: and ye say well; for so I am. If I then, your Lord and Master, have washed your feet; ye also ought to wash one another's feet. For I have given you an example, that ye should do as I have done to you.”  Some of this world’s greatest leaders have learned to serve their followers, rather than whip them into obedience.

Peter Leaders do not allow past failures to stop them!

After denying his Lord three times, Peter goes out back and cries his heart out. Too many would have given up at this point and went home. They would have dwelt on their weaknesses, rather than their strengths. Not Peter! In Acts chapter 2, Peter begins to preach about Jesus, and 3,000 souls fell on their faces before God and repented of their sins. It was the beginning of a huge revival. This is a good reminder that great leaders do not wallow in self-pity, nor do they allow their mistakes to hold them back.  Instead, they learn from their mistakes and become even better leaders than before.

Paul Leaders are zealous and hang on to what they believe is right!

Whether we talk about Paul’s life as a Pharisee, or his life as a Christian, he was zealous in what he believed. Even after he got excommunicated from the church, thrown in prison, shipwrecked, beaten, and left for dead, he always got up and kept on moving. Nothing in life was going to hold him back from serving his master, Jesus Christ. Real leaders believe what they know is true. They care more about other people than they do about their own flesh and needs. 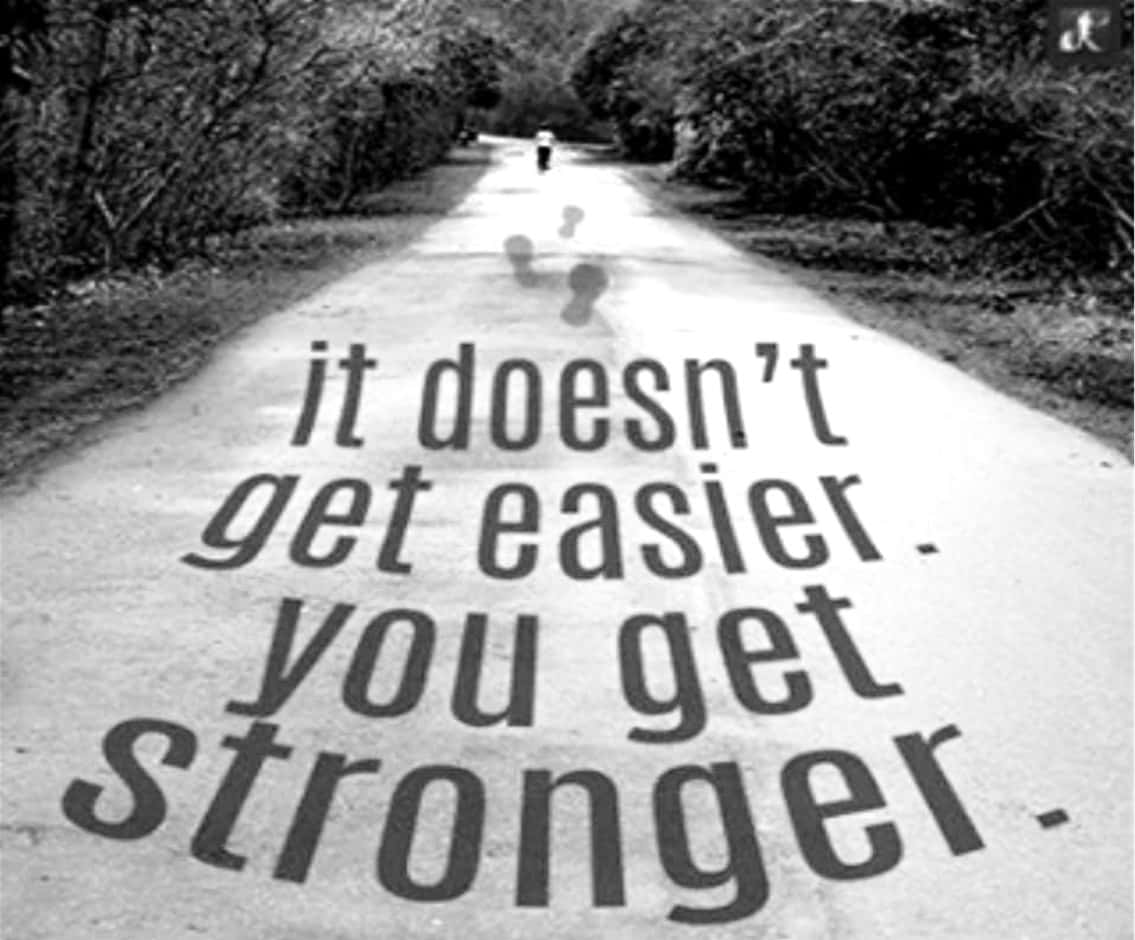