To read other parts in this series on Jehovah's Witnesses, click below:

This is part three of a three-part article on the beliefs of the religious group that refers to itself as Jehovah’s Witnesses. 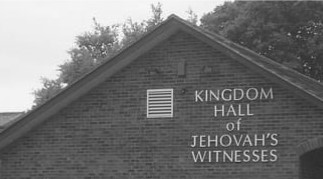 Since the JWs do not believe that Jesus is part of the Trinity (God, Jesus, and the Holy Spirit) and because of other things they don't like about the Bible, they decided to write their own Bible "translation," which they called the "New World Translation." In this version, they specifically changed many passages that would have revealed who Jesus Christ really is. Most of what they changed has to do with minimizing Jesus – another warning sign of false religions.

I and my Father are one (John 10:30); he that hath seen me hath seen the Father (John 14:9). It is clear from reading the Bible that Jesus and the Holy Spirit are one with God, similar to how a husband and wife are one: they are different people, yet one at the same time (Ephesians 5:31). There are other passages in the Bible that the Watchtower Society doesn't like either, but if they changed every passage they didn’t like, it would be even more apparent that they are a false religion, so they simply either avoid those particular passages or they twist the Scriptures in their teachings.

What Does it Tell Us When Prophets Are Wrong?

The founder of the JWs, Charles Taze Russell, prophesied that the Battle of Armageddon would take place in 1914. J. F. Rutherford, who succeeded Russell, prophesied that the world would end in 1925. Both tried to explain themselves out of their situations, but the reality is that they were false prophets, to be avoided at all costs. There are additional end-times events predicted by other JW leaders, all of which proved false.

When a prophet speaketh in the name of the Lord, if the thing follow not, nor come to pass, that is the thing which the Lord hath not spoken, but the prophet hath spoken it presumptuously: thou shalt not be afraid of him. (Deuteronomy 18:22). Satan desires to mislead people in whatever way he can, but fortunately, God also makes sure we are clearly warned, and if we truly love God and rely on the Holy Spirit more than men, we will not be misled by men.

Is Satan as Powerful JWs Think?

The Watchtower Society teaches that Satan received his power from the Father and that he has "superhuman power." They even believe that Satan has more power than Jesus does, though this is not taught directly within their literature. Rather, it is something that can be gleaned from spending time with JWs. This is not unlike many others who are fearful of evil rather than having peace in Christ. Some people even go to the extreme of not praying to God for needs because they mistakenly think that God doesn't answer prayers in a real way anymore, but these same people may go to witchdoctors instead, as if Satan had more power than God.

In the end, They that see thee [Satan] shall narrowly look upon thee, and consider thee, saying, Is this the man that made the earth to tremble, that did shake kingdoms? (Isaiah 14:16). Satan is restrained within the bounds of God; in many ways, God allows him to test us to see if we have faith in God or if we will be easily turned aside. God is all-powerful and almighty, far above any power that Satan has. God hears and answers prayers today, if we have faith even as small as a mustard seed (Mathew 17:20).

Who Gets to Go to Heaven?

The Watchtower Society teaches that only 144,000 people will reign and rule with Christ from heaven, while the rest of the saved will remain here on earth forever. The Watchtower Society originally taught that all JWs will go to heaven, but after their membership increased to more than 144,000 members, they had to change their teachings. They now say that the 144,000 spots in heaven have been given to the most diligent JWs, and the rest of the saved JWs will have to remain on earth.

And if I go and prepare a place for you, I will come again, and receive you unto myself; that where I am, there ye may be also (John 14:3). Jesus said He's going to prepare a place for us, and all who are invited to the wedding feast will be able to stay, as long as they also have on the wedding garment. This wedding garment is Jesus Christ; we must have Christ (Mathew 22).

JWs Are Reaching Out to Plain People

There is a reason for this. JWs target individuals who are already believers but who may not know the Scriptures very well, yet are hungry for the truth. My neighbor informed me of this strategy and was quite proud of the acceptance that the JWs have with many Mennonites. He said they determined that these types of people were the easiest to reach after years of "evangelism" to millions of people; people in this category were most likely to convert to the JW religion. The JWs are so convinced that the Plain People fit their target group of easy-to-reach individuals that they have translated many of their articles and pamphlets into Pennsylvania Dutch and are starting to target Plain People more than before.

Regardless of which organization tries to win us over, Luke 17:21 is important to remember: Neither shall they say, Lo here! or, lo there! for, behold, the kingdom of God is within you. It is not here or there that we can get answers, but by studying God's Word, by praying, and by making sure that we have the Spirit of God within us (If ye then, being evil, know how to give good gifts unto your children: how much more shall your heavenly Father give the Holy Spirit to them that ask him? – Luke 11:13). We rest in and have our being in Jesus Christ (Acts 17:28); let God be true, but every man a liar (Romans 3:4). 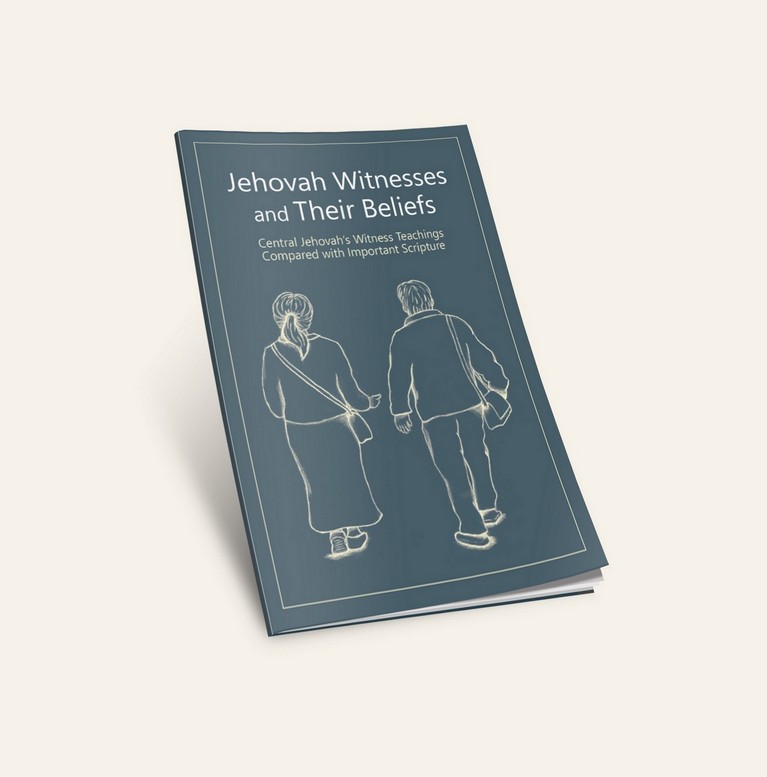