Shattering a Culture of Silence 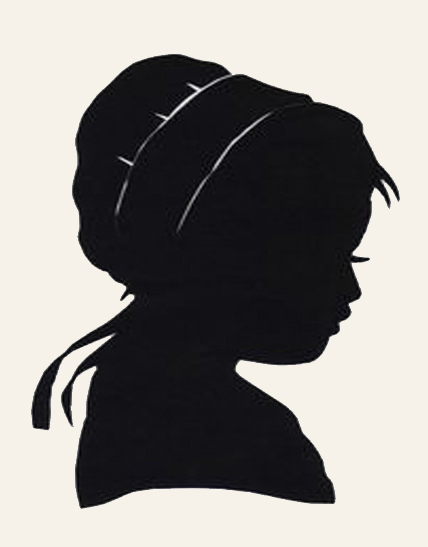 There’s an old saying that goes like this: “Silence is golden.”  But is it always?  Is there ever a time when silence is not a good option?

Silence may be golden in some cases,  but I question whether our silence on sexual abuse in our churches has done anything other than cultivate more abuse. Most of us would like to think that we are pretty good—that this kind of stuff doesn’t happen all that often.  Yet many of us personally know people who have either been abused or who have abused.

Though abuse is often gossiped about in our communities, we hear very little preached about it.  Anabaptist periodicals rarely publish articles concerning it.  It’s almost like there’s an unspoken rule that claims we “shouldn’t talk about such things.”

By failing to bring sexual sin and abuse to light, we have become bound in generational strongholds.  For the most part, the older generation thought it was wrong to “talk about such things.”  But refusing to open up about the issues in their generation has only caused the sin and abuse to be passed on to their children and grandchildren.  Today, the younger generation faces an enormous epidemic of sexual abuse.

Thankfully, there are some people who are finally realizing that “not going there” has only multiplied the problem.  Our eyes are being opened by Jesus, who loves children.

Of course, when anyone starts messing with the devil’s agenda to take back the ground that sexual abuse destroyed, they are in for some serious spiritual battles.  The people who are hiding behind the culture of secrets suddenly become wolves in sheep’s clothing.  People you thought highly of suddenly turn and rend you.  All hell breaks loose, trying to distract you from the work God has given you to do – exposing the sin, helping the sinner, and bringing healing to the weak and hurting. 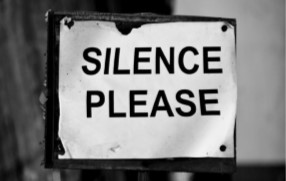 And yet, in the midst of the chaos and flying darts meant to forever shut you up, Jesus gives His blessing.  His voice guides you through the battle.  He comforts.  He gives confirmation after confirmation.  His hand in the battle to expose sexual sin in the church is unmistakable.

If we are honest, we as Anabaptists have failed miserably when it comes to hearing the cries of the children.  Instead of listening, we have been shutting them up.  Instead of caring, we’ve been stomping out the last little bit of life they had.   And the sick thing is, we do it in the name of forgive and forget.  We take Scripture out of context to “prove” that talking about such things is sin.  Sometimes, we tell them to get over it.

Worse yet, we blame the hurting for leaving our church.  We talk about them behind their backs.  We think they are rebellious, not realizing that WE might be to blame for their distrust and disgust for God and His Word.

Judgment is coming.  God does not deal kindly with those who trample the weak and needy  (Psalm 109:16). He has little mercy for people who claim to know Him and then offend children (Matthew 18:6) To God, this is serious.

What should we do and where do we start? How can we shatter the silence and shed the light on the sin?

I beg you to start by reading the Word of God with an open heart.  Put all your preconceived ideas aside and ask the Holy Spirit to show you what God’s Word means.  Ask God to show you what He thinks about sexual sin and sexual abuse.  Seek His face.  He has the answers.

About a year ago, my husband and I began to ask God those same questions.  We started studying His Word, specifically paying attention to passages that pertained to sexual sin and sexual abuse.  We prayed a lot and asked Him to guide us into all Truth.  Our view and perspective on what God thinks of abuse and how we should deal with it changed dramatically.

I can talk and write all I want, but I cannot change the hearts of my people.  But I know Someone who can.   In fact, He already is, and I believe He will continue to do so.

If each of us would seek His face and turn from our wicked ways, it would be the start of a great revival in our communities and churches.  It starts with you.  It starts with me.  Together, with God, we can change our children’s and grandchildren’s destiny so that they can be free from the generational strongholds that have plagued us.

The author gave Mission to Amish People permission to reprint this article.  To learn more about the author, Ann Detweiler, go to her blog - https://abundantredemptionblog.wordpress.com.