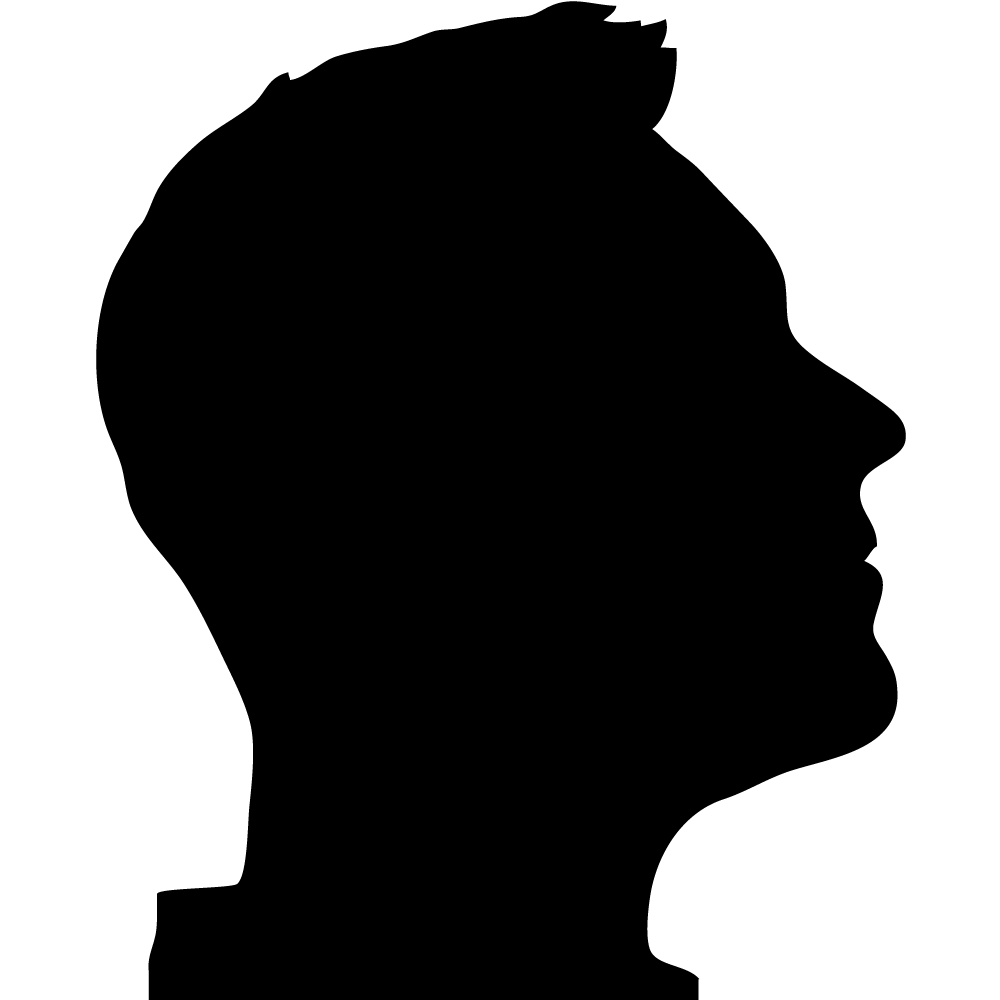 In Matthew 28:19, Jesus commanded for us to go, and baptize all nations:

Go ye therefore, and teach all nations, baptizing them in the name of the Father, and of the Son, and of the Holy Ghost:

Without a doubt, baptism is a very important requirement for the one who becomes a believer. Yet, it is also one of the most misunderstood topics in the Bible. What did Jesus mean when He said to "baptize"?

Some churches sprinkle, some pour water on a person's head, and some only baptize by immersion, or putting one completely under water.

As you may or may not know, the New Testament was originally written in the Greek language. It was written in Greek because that was the most popular language during Bible times. Now, since none of us are able to read or understand the Greek language, people over the centuries have taken it upon themselves to translate the Bible into languages like English, so that we can read and understand it. I say all this to bring across the point that if we really want to know what "baptize" means, we have to look at the true meaning of the Greek word "baptizo."

According to Strong's Greek & Hebrew Dictionary, the original word for "baptize" was spelled "baptizo," and the true meaning of the word "baptizo" is to fully dip or fully wet.

"Martin Luther urged, in opposition to the standard practice of pouring, that baptism should be by immersion. He pointed out that the word in the Greek language (original writings) means 'To plunge something entirely into the water, so that the water closes over it,' and urged that immersion should be the mode of baptism.

A Compend of Luther's Theology, p. 167, via Handbook of Religious Quotations, p. 11.

In other words, Martin Luther was 100% correct when he said that baptism means 'To plunge something entirely into the water, so that the water closes over it.' All Bible dictionaries define the word "baptizo" as immerse, dip, or plunge and never use another term in reference to baptism.

Why don't we look in the Bible to see how people were baptized?

In John 3:23 we read, "And John also was baptizing in Aenon near to Salim, because there was much water there: and they came, and were baptized."

Why was John baptizing Aenon? Answer: because there was much water there. Biblical baptism, which is immersion (completely buried), requires much water.

In Mark 1:5 we read, "And there went out unto him all the land of Judaea, and they of Jerusalem, and were all baptized of him in the river of Jordan."

Why was John baptizing in the Jordan River? Could it be because it was a river and there was much water there as well?

In Mark 1:9-10, we read, "Jesus came from Nazareth of Galilee, and was baptized of John in Jordan. And straightway coming up out of the water, he saw the heavens opened, and the Spirit like a dove descending upon him"

When Jesus was baptized, he was baptized in the Jordan River. Why? Answer: because there is much water in a river, which is required for Biblical baptism in the form of immersion.

In Acts 8, we read that preacher Philip had been teaching the gospel or good news of Christ to an Ethiopian eunuch while he was riding along in a chariot.

"And as they went on their way, they came unto a certain water: and the eunuch said, See, here is water; what doth hinder me to be baptized? And Philip said, If thou believest with all thine heart, thou mayest. And he answered and said, I believe that Jesus Christ is the Son of God. And he commanded the chariot to stand still: and they went down both into the water, both Philip and the eunuch; and he baptized him. And when they were come up out of the water, the Spirit of the Lord caught away Philip, that the eunuch saw him no more: and he went on his way rejoicing".

Here again, we see that the baptism that God has approved in the Bible requires the "coming to some water" and "going down into the water." Then, after a person is completely buried in the water, it requires "coming up out of the water."

How much clearer could the Bible be on the manner of baptism?

Romans 6:4 says, "Therefore we were buried with him by baptism into death."

Here we see that baptism is a burial, which is what is done when one is immersed. Sprinkling is not a burial; it is only sprinkling. Neither is pouring a burial; both are substitutes that were made by man.

Colossians 2:12 says that we are "Buried with him in baptism, wherein also ye are risen with him through the faith of the operation of God, who hath raised him from the dead."

Here again, God requires the one being baptized to be buried and raised when he is baptized. When we bury a dead person in the cemetery, we do not lay him out on the grass and sprinkle a little dirt on him. No, that would be silly. It is just as silly to try to substitute sprinkling for baptism.

Sprinkling or pouring for baptism is never mentioned in the scriptures. God did not give us permission to baptize that way, and that is clear since there is not one instance anywhere in the Bible where anyone was sprinkled or poured for baptism.

Do you wonder then where sprinkling or pouring came from? The first recorded case in all of early church history was that of Novatian in 251 AD. Novatian laid sick on his bed, and water was poured on him.

Now, ask yourself, who made this first exception, was it man or God? Man did, and he did it without the approval of God.

Order this article in booklet form:

This Bible lesson is available in booklet form.  To order one or more, please go to our Gospel Tracts and Booklets page and look for the booklet called: Baptism: Sprinkling, Pouring, or Immersion?  You will find it listed there.