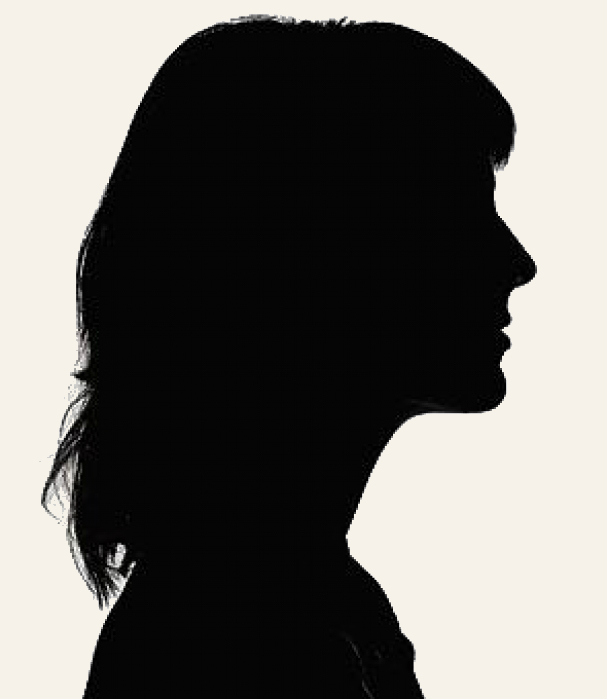 We recently received a letter in the mail from a lady named Grace. Grace shared her testimony and a little bit of her troubled past with us. She gave us permission to share them with you. She would like us all to pray for her. Please take a moment to read her story below:

A while back, I was seeking help from a counselor. I was miserable on the inside and I poured out my heart to him. At one point, I was in so much pain that I fell to the floor and began pulling at my hair; I somehow received relief from the pressure on my head.

My counselor knew that there was something I was holding back from him. Finally, I gave in and told him about a very unhealthy relationship I had with someone. Just talking about my relationship brought me more guilt. I realized that opening up about things did not unburden my aching and lost heart.

One day I was taking a nap, and I dreamed that I was at the grocery store in the fruit aisle. While there, a green snake began to chase after me. My scream woke me up, and immediately my heart turned to the Word of God.

My struggles were not over, but my journey toward God began that day. At the time, I did not know that I had covered up so many deep areas of my childhood; these were all areas that God had to unveil to me.

It wasn’t until years later that I began to have memories of my past. These memories were hidden so deeply, that when they came back to me the very foundation upon which I had stood for years was shaken.

Thankfully, God, in His wisdom knew that I was not capable of handling such tragic events. Only by God’s grace did I survive these traumatic events in my early childhood. All I know is that I can trust my Savior, and He is the new foundation on which I am building my life.

Join Grace in upcoming issues as she shares more of what she is learning from God and His word.