The God of the Amish 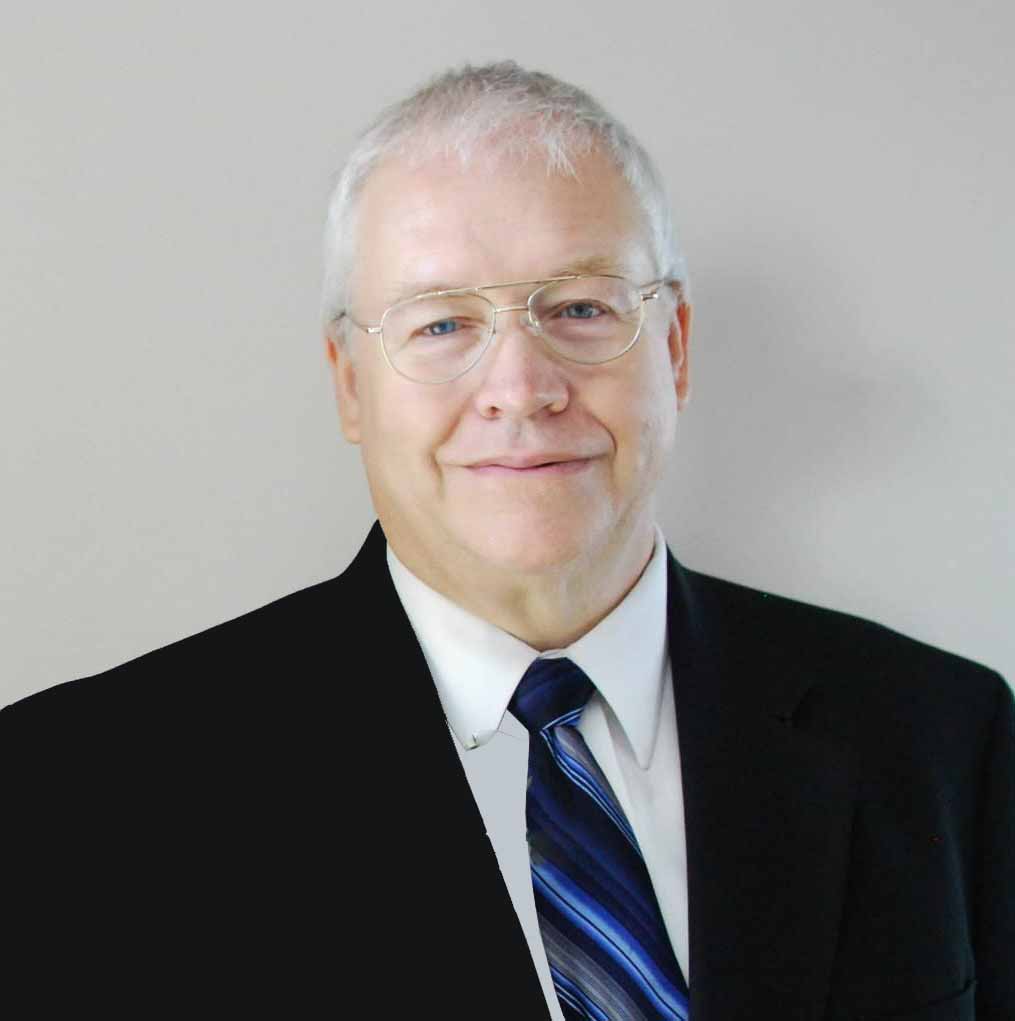 I will write this chapter in reflection of my life and ministry in the Old Order Amish church. This is how I and my peers perceived God to be in our growing up years; what we were taught and what we experienced as we came of age and then as we became leaders in the church and community ourselves.

God was the God of Abraham, Issac and Jacob to us. We knew that he picked out Abraham and ordered him to move his family away from the country of his parents and extended family and to travel to a land 'that I will show you'. He demanded strict obedience but we often didn't understand His ways. Abraham obeyed and ended up in the right place but why didn't he tell him where he was to go? The best we could hope for is that he wouldn't let us go too far the wrong way in case we misunderstood his directions.

He was the God of Isaac. Having chosen Isaac through Abraham, yet Isaac wandered around the lands and was driven from one country to another at times. God blessed Him and we hoped we had his blessing as well as we wandered through this life.

He was the God of Jacob, we were told. Jacob had a really hard time. He did have to sort of connive to get the blessing from his brother but we were taught that Jacob was a holy man and we shouldn't ever portray him as a cheater. God is a hard God and Jacob had to strive for everything he had. He did see angels one night; a real comfort to him, and us. If only we could see more angels maybe we could feel better about our lives. Jacob struggled for years acquiring a wife and his flocks. Meanwhile he was not given the wife he wanted although in his striving he did get that wife along with three more. Life is hard, we agreed, and it's a struggle from the day of our birth to the day we die.

We also saw God as the God of Moses. We saw Moses as a good example for us. He worked hard and tried to do the right thing but was misunderstood by the people around him. God finally came to his rescue and rewarded him for his years of service. Many of those years were back there in the desert watching sheep. We got a lot of comfort from Moses because Moses was given a strict law to enforce upon the people. God had to be a God who desired obedience above all else. We could relate to this. We were used to obedience to the church. And even the strictest rules we had didn't seem to be as harsh as the ones implemented by Moses. Moses and the law became a role model for how we operated our churches.

He was also called the God of David; the same who authored many of the Psalms. We especially related to the mournful dirges in the Psalms as we suffered through life and waited for the Deliverance we saw from God in Psalm 23. We saw the blessing of green pastures and still waters and a prepared table at the end of a life of strict service and obedience to God.

We also saw God as the God of Job, Job was a blameless man but endured severe trials. We believed his trials came from God and the best we could do was to strictly obey Him and pass his Word and commandments on to our children and grandchildren. Life is serious business and there just isn't room to have fun and party like Jobs' children did.

We had read to us the very first Article in the Dortrecht Confession of Faith when we were part of the instructional class in preparation for baptism into the church. But it was in German and reading German was not easy for many of us. We understood from the first article that "...without faith it is impossible to please God, and that he that would come to God must believe that there is a God...(Article 1; Dortrect Confession of Faith). As we pondered on who God was and what he required of us; if was simpler to just condense all that hard-to-read German and believe that if we were faithful to the local church that we were part of; we would automatically be pleasing God.

He was also an eternal, almighty, incomprehensible and hard to understand God. But we didn't let this bother us very much. Life was simple. We listened to the sermons, to our ministers expound the Word as they understood it and simply believed that God and the Church were one. And we came to believe that obedience to the church was obedience to God, yes, the God of Abraham and Isaac and Jacob. And yes, of Moses.

We had no problem believing that He was the Creator of all things. In six days He created everything and still "...upholds the same and all His works through His wisdom, might, and the word of His power." [Article One, Dortrecht Confession of Faith]. We understood Him to be an active God who worked and the best we could do was to be like Him and work. The evidence of faith in God to us was working. We scoffed at the idea that faith was somehow without any works; we had to be busy like ants or He would be displeased with us.

And when He had finished all of His creative works in Genesis 1; there was still more. He created Adam and later Eve with a rib from Adam's side. God was a busy God and He demanded the same from us. If we weren't actively working or displaying the works demanded by obedience to the church, we believed we were going backwards and not drawing closer to God.

What I just pictured is the average Amish man or woman's view of a God who was a God of works according to the Bible stories we knew best. We did not read the Bible very much because it was in a language we did not speak and it was discouraged by our ministry. We spoke a dialect called Pennsylvania Dutch in America but the Bible was written in High German. And it was printed with Gothic or cloister type letters. It was not an easy read. We got most of our Bible training from stories we heard growing up either from our parents or from preaching.