Sex in Marriage is Good 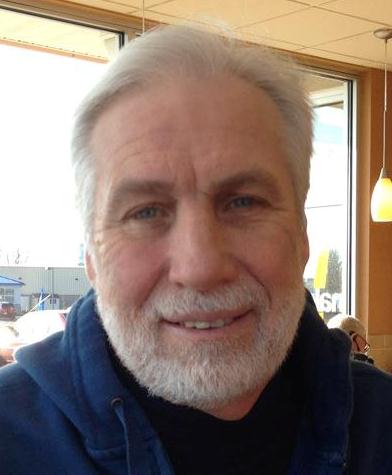 Since writing To Kill a Lion: Destroying the Power of Lust from the Root, I have come to the conclusion that many sexual problems exist because people do not understand the blessing of their sexuality and therefore they fall into sexual bondage and guilt. So what do I mean?

Many people are led to believe that something is wrong with them because they are tempted sexually. What they really believe is that their sexuality is part of the "flesh" and therefore bad. This couldn't be farther from the truth. In my seminar called Sexuality and Intimacy in Marriage, I begin with teaching participants from the Bible that sex is good, that it was created by God as a blessing. It is a strong, positive, motivational force.

Here is where we must begin-accepting and enjoying that God made us sexual beings! But we must also realize that Satan always counterfeits the things of God. Sex was designed by God to be enjoyed by a man and woman who are married to each other.

Several years ago, I performed a wedding ceremony of two young people. They asked me to give them their final marriage counseling talk at the wedding in front of their guests. In my talk to them, I mentioned that part of a healthy marriage is having a healthy sexual life. I said that sex for married couples is a "celebration "of their oneness with each other. I told them that even though many people neglect this area, they must not! I also told them that "modesty" in marriage is not appropriate. God said that Adam and Eve were "naked and not ashamed." (The word "ashamed" means "modest.")

Afterwards I had the best and worst reactions to a message I ever got at a wedding. The good came from those who understood the blessing of sex to a marriage couple, but the bad came from those who somehow learned that sex was bad or inappropriate to talk about publicly. My answer to that is that the reason we have so many people in sexual bondage and guilt is because we don't teach the Godliness of sex, and the evil of Satan's counterfeit, so therefore people are confused and express their sexual feelings in immoral ways.

Often people think that sex is bad because they have been sexually abused. Sexual abuse is one of the most damaging acts on earth to a person's life and heart. Healthy sex flourishes ONLY in an environment of love, humility, sensitivity and understanding.

If you have felt guilty for being sexual, stop now and thank God that healthy people are sexual people, but also ask God to bring your sexual desires under His control so that He can be glorified in all you do.